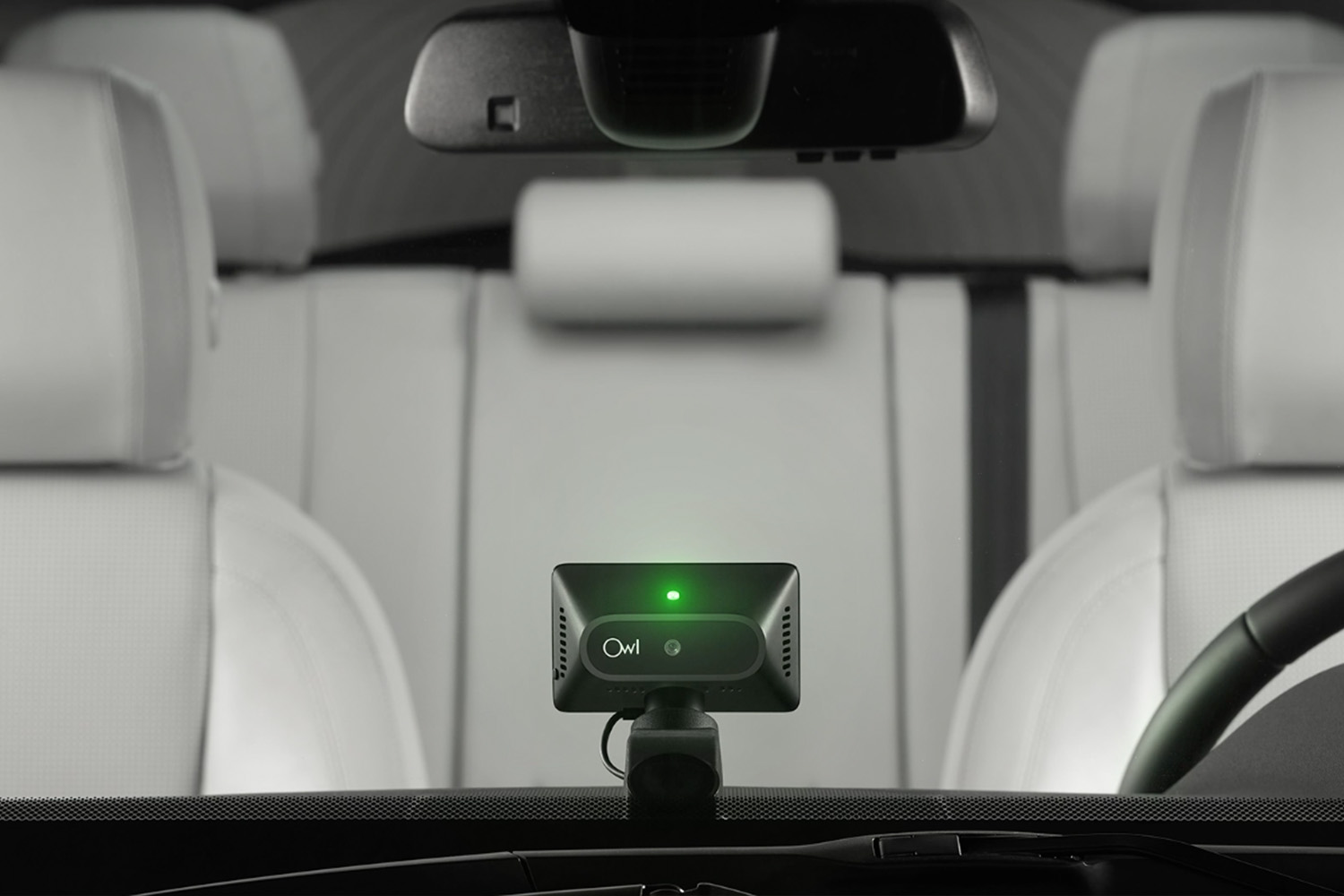 Security devices are put in place to capture scenarios we hope won’t play out. But when unfortunate incidents occur, we are always glad to have played it safe. This was definitely the case for NFL player, Alex Armah when he found out that someone was trying to steal his car.

Carolina Panthers fullback Alex Armah was just going about his day when he got a notification on his phone that his car was being broken into. He was able to pull up the live video feed and saw the thief in the act: that’s when he said, “The adrenaline started pumping.”

The 250 pound NFL player immediately went to the parking garage, and pulled the man out of his car. The thief claimed that he lived in the building and was simply admiring the car. When Armah asked the building’s concierge if he recognized the man, the thief took off running.

Running from the fullback turned out to be an act in futility, and Armah wrestled him to the ground, restaining him with an arm bar. He even had the building’s concierge film the incident as it took place. The police came and arrested the would-be car thief shortly thereafter.

Because the break-in was all caught on the Owl car camera Armah had installed, the police have solid evidence against the perpetrator. When he showed the video to the authorities, and they saw how clear the footage was, they said, “This is a clean-cut case.”

Much like the way standard security cameras watch over your home or business, Owlcam watches over your vehicle. The device has both forward and inward-facing cameras that are used to monitor crashes, dents, traffic stops, and, like in Armah’s case, break-ins. Users are sent updates in real-time, and can use the footage as evidence if need be.

As seen in the video above, the picture quality is impeccable. Andy Hodge, CEO and Founder of Owl, talks about how authorities are often surprised by the level of detail captured by their cameras. Upon receiving footage from an Owlcam, they have said things like, “We’ve never seen video like this. We can see exactly who it is.”

Hodge says that one of the most impactful stories he’s witnessed was when a woman named Jennifer was approached by two men, threatening her with a gun. Knowing that she had a camera in her car, she moved in front of the vehicle where the men could be recorded. Then she pointed the camera out to them, showing them that they were being filmed. Less than an hour later, both of those men were arrested. 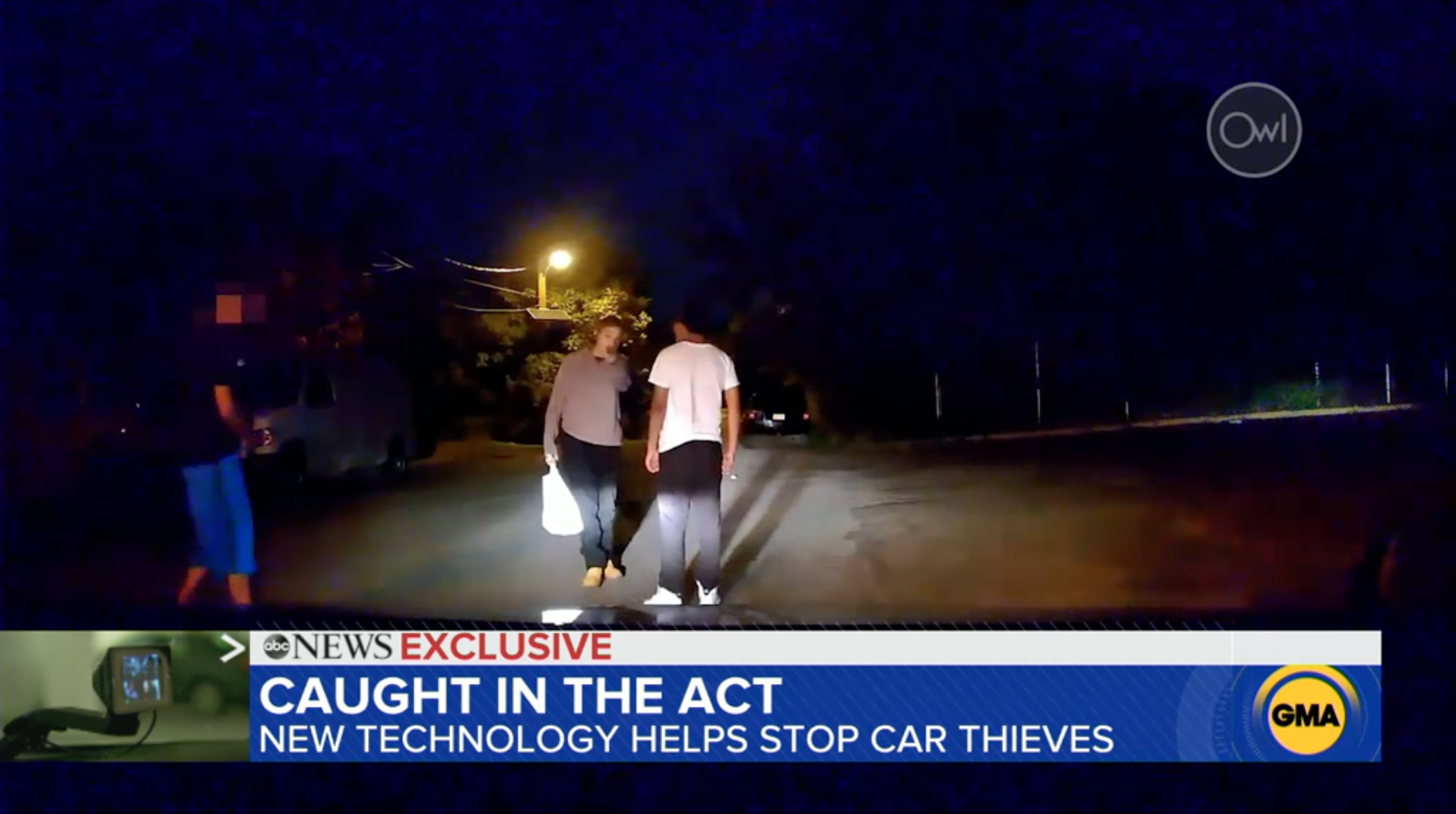 Other Capabilities of Owl

Not only does Owlcam work as a video verification device for its users, but it also has 911 assist capabilities. When Owlcam detects a crash, an operator will call to make sure the driver and passengers are ok, and if needed, dispatch emergency services.

With so many use-cases, it’s easy to see why technology like that found in Owlcam is booming in the security market. And here at AvantGuard, we’ve seen firsthand how crash detection saves lives. It just goes to show that there is still plenty of space for monitoring in the DIY market, and by working together, we can make sure that subscribers are protected at all times.

Previous Story
← The AG Update: Ep. 5
Next Story
What Is An Alarm Monitoring Center? →