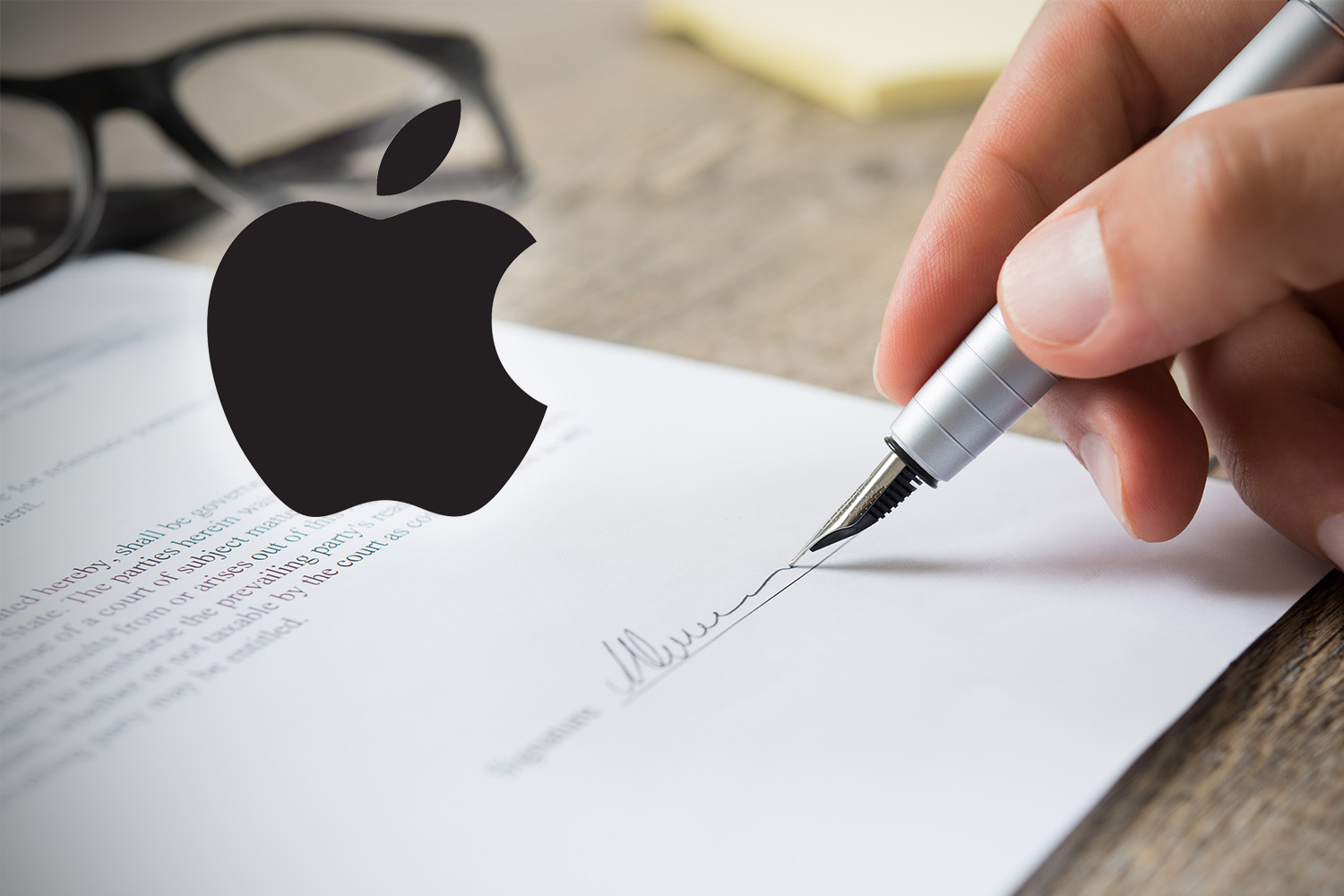 Artificial intelligence was incorporated into the camera systems so that users would be able to filter through security footage quickly and find the clips they needed.

The patents acquired by Apple in this deal include:

Some of these technologies sound strikingly similar to those found in Apple’s iPhone XS and XR devices. Because Lighthouse cameras were able to distinguish faces from further distances and recognize multiple people, it’s possible that these patents were purchased in order to advance Apple’s facial recognition technology in the next iteration of their phones.

If not to improve their current line of products, Apple could be looking to enter the home security market with the purchase of Lighthouse’s patents. With both Google and Amazon already a part of the smart security space, it’s not hard to imagine that Apple would want to get in on the action.

Even though Apple HomeKit and the Apple Watch currently integrate with some smart security products, Apple doesn’t have its own line dedicated to the security space at the moment.

If Apple does decide to join the smart security game, it will be interesting to see if their products integrate with other smart products already on the market, or if they will require users to only use Apple products.