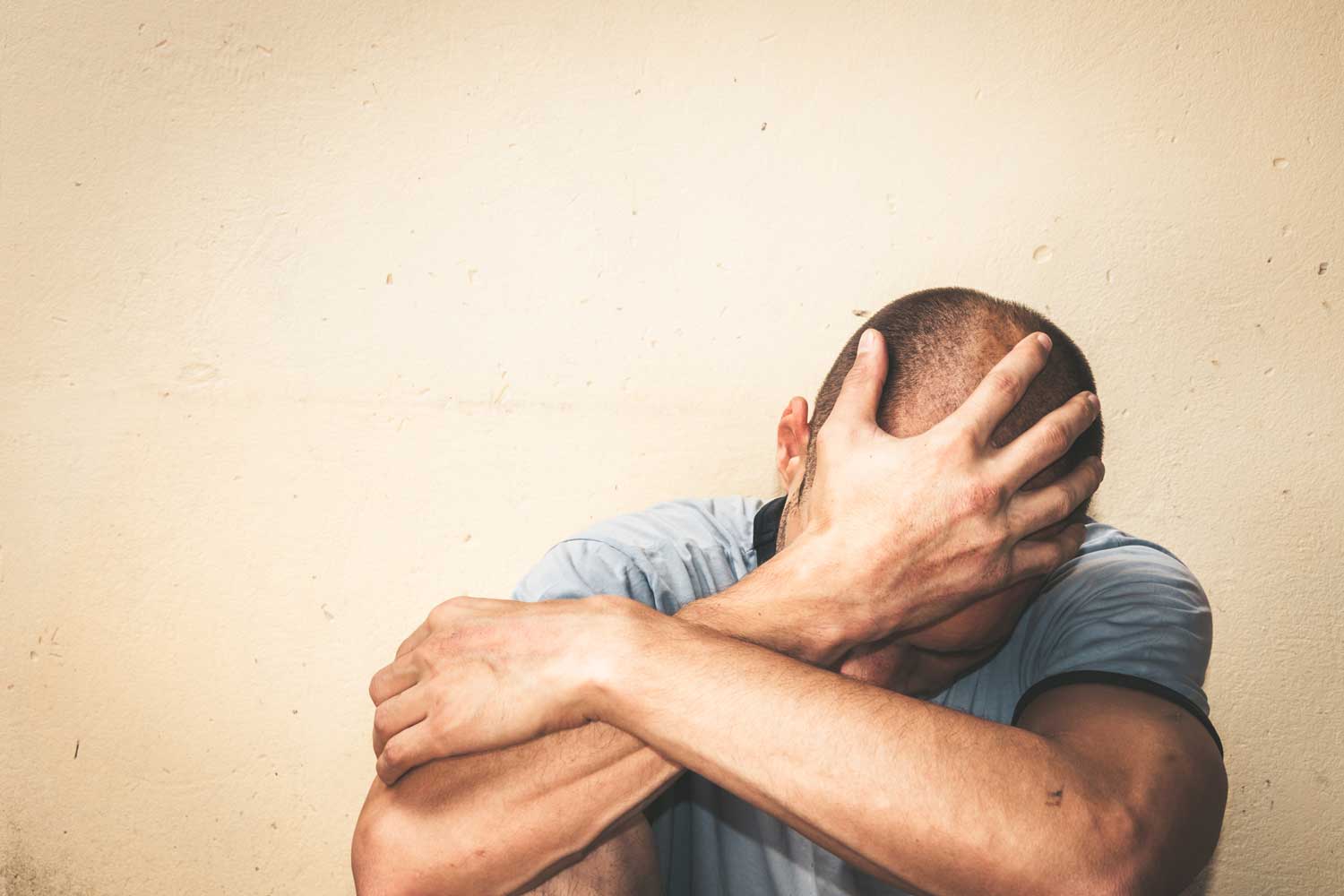 South Carolina — Eric didn’t have a medical device, but he did have a card. On that square piece of paper was a number for Alert1. He’d gotten this from work previously, but it'd always stayed tucked absentmindedly in his wallet. Today, he took it out and dialed the number.

The call connected through to Sean, an AvantGuard operator. When Sean asked what he could help him with today, Eric expressed that he was having suicidal thoughts, and that he wanted help.

Though not a subscriber, this number had connected him back to us. Without having any pre-existing information on account, Sean knew it was important to find out Eric’s location so he could send assistance quickly. While asking where Eric was staying, he reached out in chat to another operator, Colin, to send a dispatch to Eric’s address. Once that was handled and help was the way, Sean stayed on the line with Eric to keep him distracted.

Sean remained calm and optimistic with Eric, asking him questions about his life so that Eric could feel comfortable expressing his concerns. He told Sean the troubles that he’d gone through in his life recently, such as a difficult divorce that’d led to other negative situations. By establishing a concerned and friendly connection, Sean was able to help the man by offering advice and words of encouragement.

Sean also kept Eric preoccupied by asking about his hobbies and interests. They chatted about how Eric had been doing kickboxing for the last eight years, as well as judo when he was younger. He had competed professionally at one point, and enjoyed telling Sean about his past experiences.

Soon, dispatch arrived to Eric’s location. The deputy who arrived talked to Sean on the phone, and after conveying Eric’s situation, the deputy reported he would talk with Eric and get him the help he needed.

While a unique call to take, this is another example of how AvantGuard operators were able to provide compassion and support, as well as act quickly to get callers any medical help they may need.

*The caller’s name has been changed.