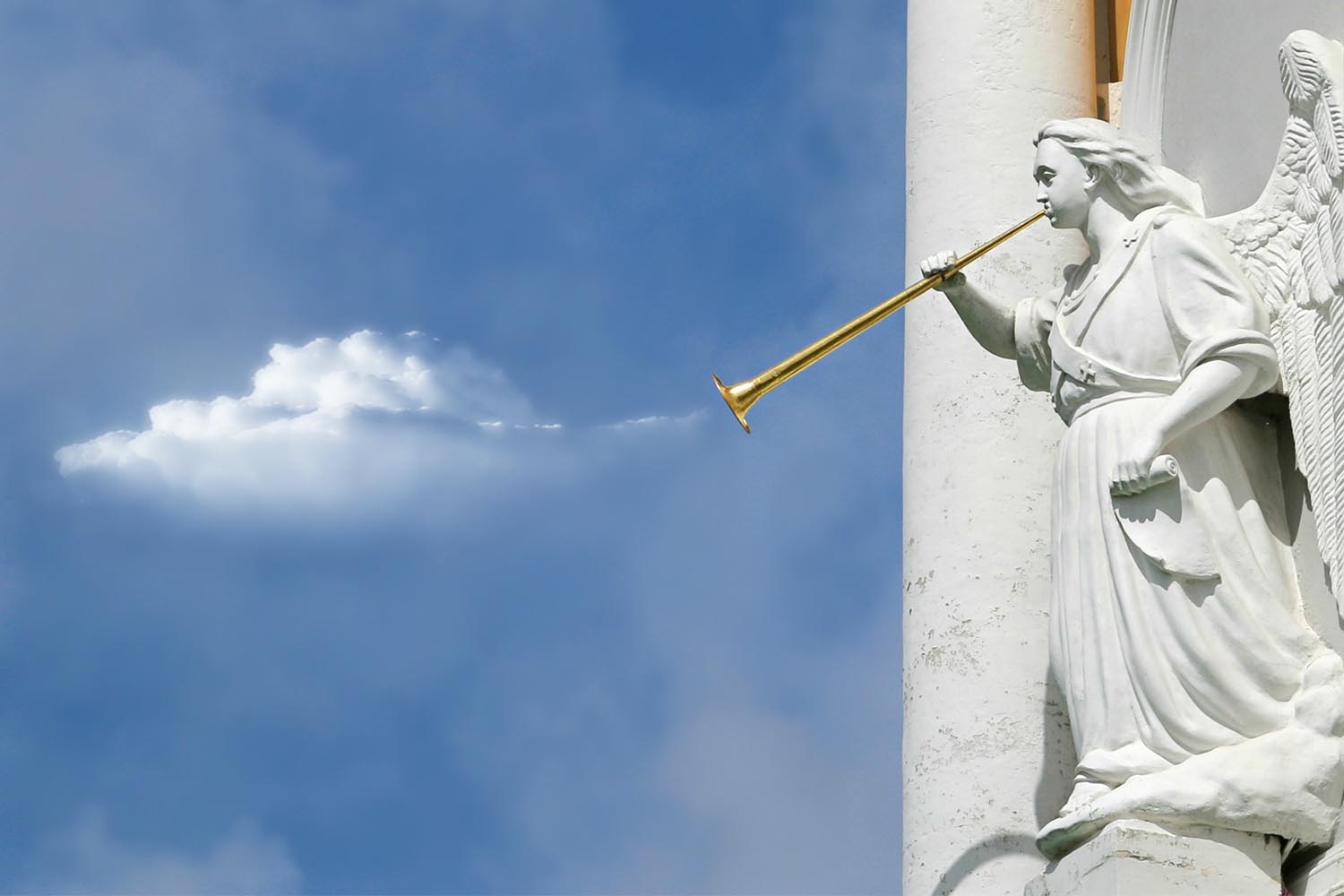 At the Playground–It was a morning like any other when Grace took her dog on a walk around the neighborhood. As she rounded the corner, she saw a group of kids on bicycles and skateboards coming toward her. They dismounted and approached her with intentions to pet the dog.

Though her Pit Bull was a friendly dog by nature, she cautioned them about the dangers of approaching dogs they’re unfamiliar with. Their excited demeanors deflated, they took up their bikes and skateboards, and went on their way.

After the encounter, she continued on to the local park and playground. It was then that she heard the agitated voice from behind her say, “Excuse me.”

She turned and was met with the children’s mother—impassioned and noticeably angry. She, none to gently, informed Grace that it was not her place to advise her children about how to approach dogs, and instructed her not to talk to her kids like that ever again.

Grace replied to the mother’s barrage with her side of the story—telling her that she was just trying to give the children useful advice. Letting her know that, even though she may have disappointed them, she ultimately had their safety in mind.

This did not appease the children’s mother, who’s temper continued to escalate. Suddenly, another van pulled up, and more people began to approach Grace.

Feeling uncomfortable and not knowing what else to do, Grace pressed the button on her Belle device. Police arrived at the scene moments later and were able to defuse the situation.

When recalling the events of that day, Grace was pleased to say that her Belle device worked wonderfully. As a 70-year-old woman, she feels like she doesn’t have the ability to defend herself. She stated that she believes, “Every woman should have one of these!”

And, referencing AvantGuard operators she says, “You’re all my angels. I know you’re always there watching.”

AvantGuard would like to thank the law enforcement officers that arrived so promptly and made Grace feel safe in her time of need.

*The subscriber’s name has been changed to protect her identity.