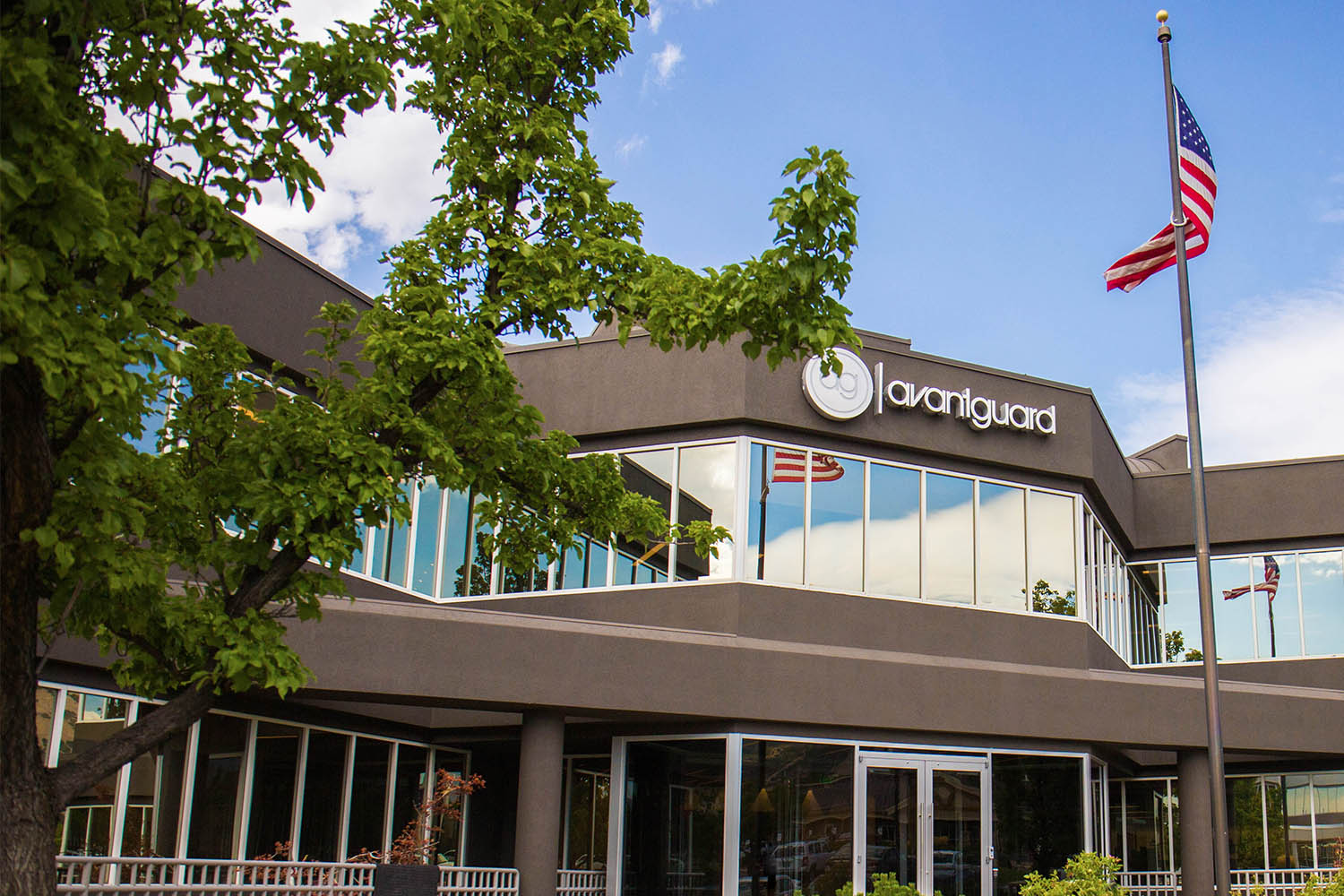 AvantGuard has started the process of opening a third central station location in Cedar City, Utah. Within the next two years, it will become a complete part of AvantGuard’s redundancy infrastructure, further cementing the company’s level of reliability while allowing it to scale with the rapid growth of its subscriber base.


The Plan Of Action

AvantGuard will follow the same plan of attack it used when opening its Rexburg, Idaho location. Using a temporary office space, and a few operator seats, the management team will evaluate the workforce pool and slowly build a team, simultaneously establishing a permanent office location and implementing new system redundancies.

“We are going to test the waters before jumping in with both feet,” said AvantGuard President, Justin Bailey. He continues, “Working in small college towns provides its own challenges, but we love working with the local universities and the students who are looking for part-time work.”

In addition to primarily hiring college students to fill operator positions, the Utah workforce has a high portion of bilingual people. In fact, about 30% of AvantGuard operators are bilingual, helping serve an increasingly diverse customer base.

“We love operating in small college towns and that had a big influence on why we chose Cedar City to be the new home of an AvantGuard central station,” said Bailey. He continues, “Our operator positions are primarily held by college students working through their degrees, and this new location positions us to enforce the hiring model that has proven to be very effective for us thus far.”

Currently, AvantGuard’s two locations are each capable of handling the entire signal load, if one were to lose functionality. The addition of a third location positions AvantGuard to continue offering that promise to customers.

A major reason the AvantGuard management team selected an additional Utah location is its relative immunity to natural disasters. Coastal cities, especially in the SouthEast United States, have a high chance of being hit by hurricanes, flooding, and other calamities. Utah, on the other hand, has never encountered any of these issues.

The vast majority of natural disasters occur in the SouthEast United States, raising serious questions about the reliability of central stations located in those areas.

Although the third AvantGuard location will be in the same state as the corporate office, it will be nearly 300 miles away, making it geographically distinct and immune to any issues that might affect either of the other two locations.

Bailey concludes his thoughts, saying, “We’re very excited to offer additional resources and technology to our customers, and the addition of a third central station is yet another testament to our ability to provide exceptional products and services.”

The AvantGuard team has already mobilized on the new central station and expect to have filled new operator, training, and management positions before the end of Q3, 2019.