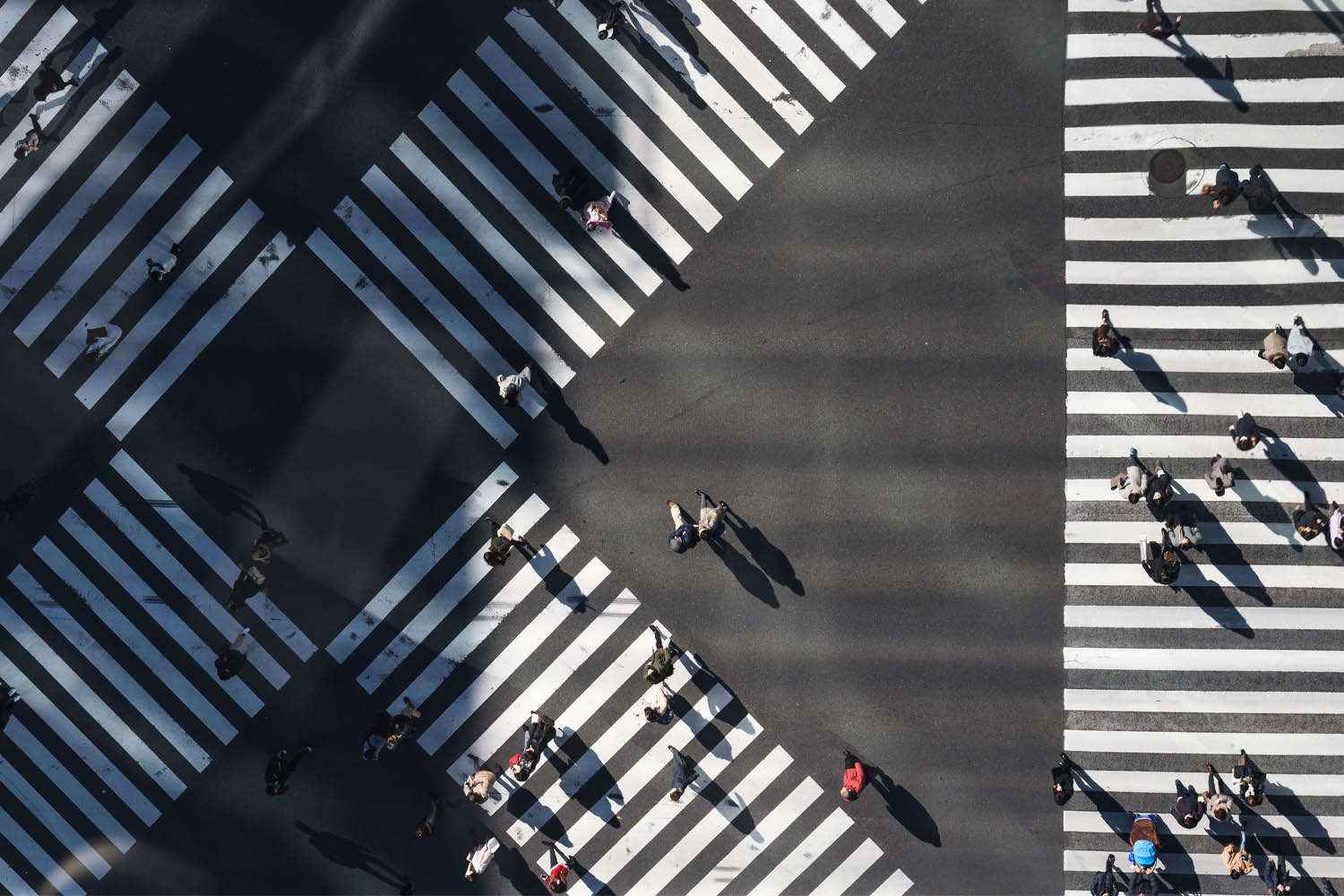 5 Ways The IoT Is Improving Cities

The Internet of Things is a rapidly growing industry and topic of discussion, but how much is it really doing for our lives? Here are five ways the IoT is improving life in the city every day.

One of the most frustrating things about living in a city is wasting hours in traffic. Cities can now integrate IoT-enabled traffic systems to change all of that. IoT connected sensors at intersections will soon be able to monitor the amount of vehicles going certain directions, pedestrian interactions, and traffic patterns. They can even differentiate patterns each day of the week and give analytical recommendations on how to optimize the flow of traffic.

Decreasing emissions improves air quality, so optimizing traffic will increase air quality. In addition to traffic, is the frustration and overuse of gas that it takes to find an open parking spot in a busy city. Thanks to the growing The IoT, sensors can be embedded in roads or put on smart streetlights with HD cameras. Each of these lets drivers know where the closest parking spot is available with a smartphone app. Another way IoT developments can improve air quality is by monitoring locations in the city where carbon dioxide builds up most and changing the pattern of traffic lights in those areas.

The IoT is improving the quality of life for both citizens and those who work in the government. In many large cities court appearances require long drives for residents far from the city center. IoT video court monitors can now be used at court kiosks found throughout the city. Police officers can use this same system to more quickly obtain warrants and get on the scene of important investigations.

Healthcare is a major area of development in the IoT world. With a wide array of new medical devices connected through the IoT, a completely holistic view of patients’ health statuses are becoming more and more easily available. Wearable vital-tracking devices are now giving health professionals alerts to their patients’ detrimental conditions as they occur. For example, IoT connected heart monitors can track arrhythmias and instantly report them, while smart glucometers can track blood sugar levels and give immediate results through an app on a patient’s smartphone. The IoT will also help medical researchers be more accurate and move forward more quickly in diagnosing diseases.

Easing Lives of the Elderly

Many IoT developments have converged to improve the lives of the elderly by helping them remain as independent as possible. To make it easier to stay in cities close to medical care and cultural activities, IoT developers have made ways to connect multiple modes of transportation into one layed out trip that can be shown on their smartphone for clarity. Smartphones also can be used to instantly pay for a trip, accurately notify users of bus or train arrival times, and show the best alternate routes if any delays occur. Another improvement for the elderly through IoT developments is the use of remote monitoring tools. For instance, a connected device as simple as a coffee maker can give caregivers and family members alerts if its use deviates from the users normal routine and get help to the user.