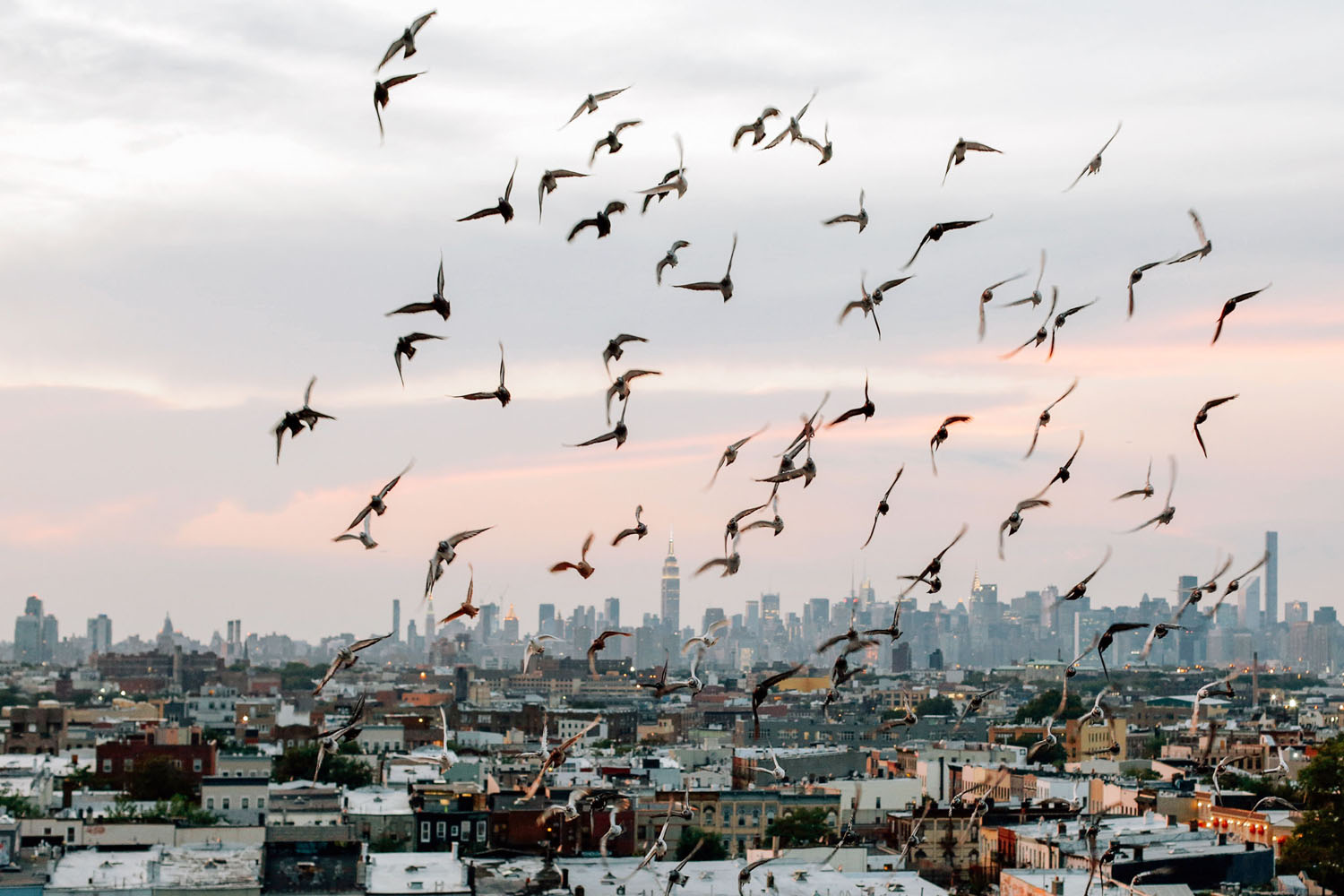 China’s government has come out with new, bird-like “Dove” drones as a new method of surveillance over their 1.4 billion citizens. China is certainly a leading pioneer in the surveillance industry, which may or may not necessarily be seen as a good thing, especially with the growing privacy issues facing the world today.

China already uses surveillance systems with facial-recognition capabilities throughout their cities, palm scanners for metro ticketing and smart glasses for their police. It’s no surprise then, that biomimetic surveillance could come up next on their agenda. (No, that's not a typo.)

China tested a new flock of Dove drones already in at least five different provinces, including Xinjiang, China’s largest political subdivision. According to the South China Morning Post, there are about 30 Chinese military and government agencies behind these tests.

Thus far, the Dove drones have gone completely unnoticed by people. It makes sense seeing that the drones are able to replicate around 90 percent of the movements real doves make. These drones are quite unique because most drones are made with fully fixed wings and rotor blades, while Dove drones are not. The new movement technology in the Dove drones allows them to flap like real birds to increase altitude, accelerate and rapidly dive.

Over 2,000 tests were performed with the Dove drones before they were released into highly-populated regions. The tests proved that these robots can go undetected even among other animals. A number of birds were recorded to have flown along with the drones with no perceived detection that anything was unnatural.

At the head of the code-named “Dove” program is Northwestern Polytechnic University professor, Song Bifeng, of Shaanxi, China. Song was previously a senior scientist on the Chengdu J-20, an Asian stealth fighter jet. One of his Dove team members, Yang Wenquin, an associate professor at Northwestern Aeronautics School, stated, “The technology has good potential for large-scale use in the future,” and “has some unique advantages to meet the demand for drones in the military and civilian sectors.”

Each Dove drone has a built-in HD camera, GPS antenna and can fly up to 25 miles per hour for 30 minutes. They weigh just barely over 7 ounces and have a wingspan of almost 20 inches. The design can deceive many highly sensitive radars, which to air defense systems could pose a real threat.

The Dove drone technology is still relatively young in its stages of development. It cannot travel long distances or in adverse weather and lacks anti-collision mechanisms. According to Bifeng and his team though, each of these issues are currently being looked into by the project’s researchers. The team is also planning on implementing more features to the next generation of drones, including the ability for the Doves to fly in complex formations and make independent mid-air decisions.

Apart from Chinese citizens privacy concerns, the potential military applications of this kind of technology may cause other nations, including the US, to begin research and innovations of this type as counter-measures.