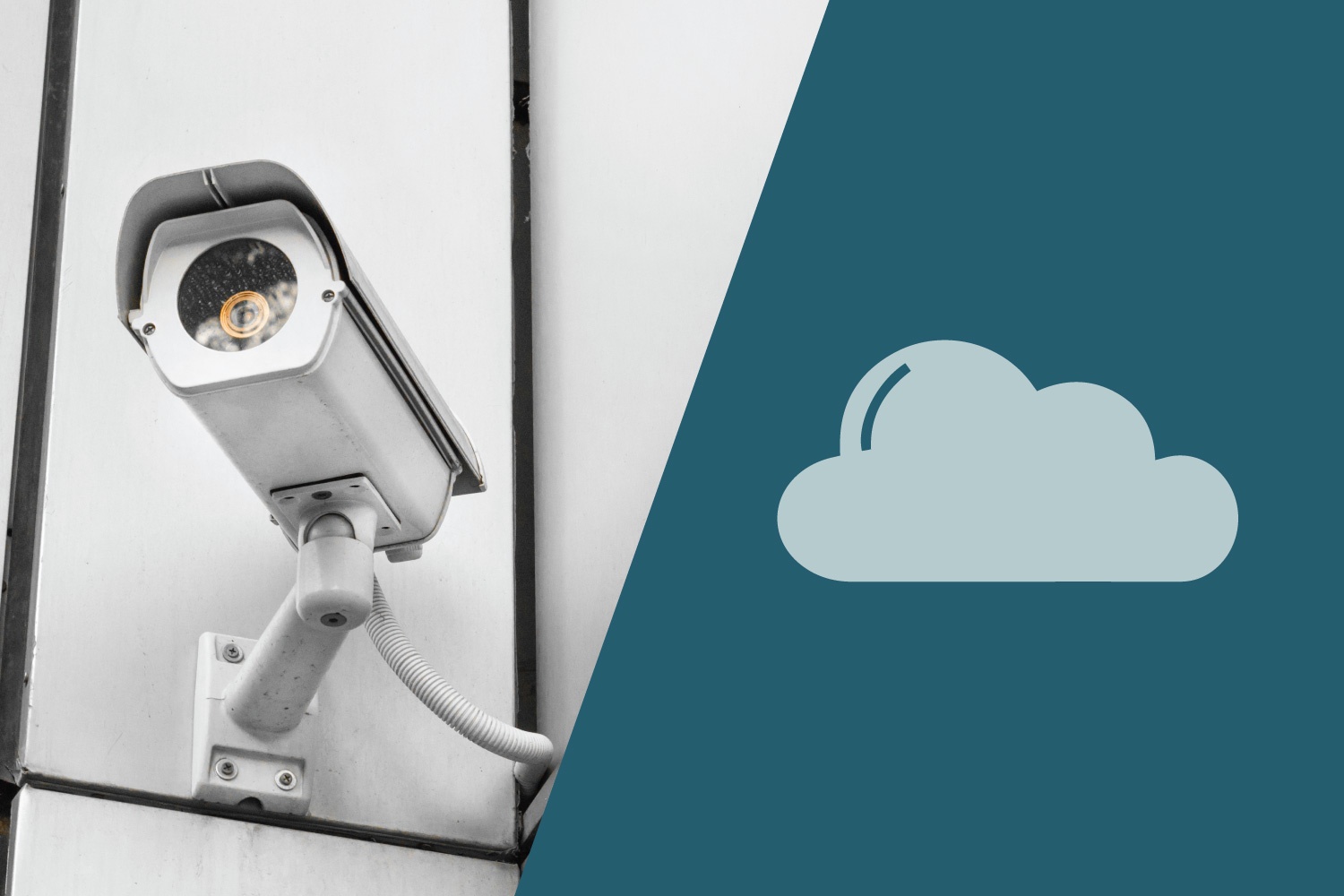 With the exponential growth of video surveillance data, there has been a need to rethink how that data is managed and stored. Where a closed circuit television (CCTV) platform may have met the requirements of businesses in the past, many are looking for more memory, better interactivity, and lower costs. As CCTV sees a downturn in popularity in comparison to could-hosted video surveillance, let’s take a look at the differences of each system to get a better picture of why this trend is occurring.

What Is A Closed Circuit Television System?

Also known as video surveillance, a closed circuit television system is a form of video camera security that uses a recording system on a DVR or other recording device and is displayed on a limited set of monitors. CCTV has been the standard method of video surveillance since the 1940’s. That is, until the advent of IP cameras became widely available to consumers in the “do it yourself” form without the use of wires or additional hardware.

What Is Cloud-Hosted Video Surveillance?

Cloud-hosted video, also known as IP camera security, is a system that records video footage directly to the cloud instead of a DVR or memory device on the same site as the camera. Though the features and functions of various cloud-hosted cameras may differ, they share the capability to be directly accessed over a network connection.

Here are some of the main differences between CCTV and Could-Hosted Video:

Lower cost is one of the biggest reasons consumers of every type are looking toward cloud-hosted surveillance. There are multiple areas where cloud-hosting beats CCTV—both in initial and ongoing costs.

CCTV systems are typically come at a higher upfront cost than IP cameras, making them a less desirable choice for most small businesses or DIY installers. Where IP cameras range from $30-$250, a CCTV setup will cost a customer about $1500, plus about $100-$200 additional cost per camera install.

A cloud-hosted platform can work directly into the infrastructure established—tying itself to a business’s network instead of requiring a completely separate system to host it.

Because of the shared infrastructure model in a cloud-hosted video platform, the need for skilled, surveillance-trained personnel is drastically reduced compared to CCTV. That allows an IT team to focus on more influential areas of the business and is another way to decrease costs. In addition, cameras are now capable of detecting motion, further automating their function.

Redundancy is an imperative part of a digital security business, and most cloud-based camera systems have data centers in a variety of locations. Because of the pre-existing redundancy infrastructure, it is a much less expensive solution than purchasing in-house backup hardware for a CCTV system.

In order to expand a network of CCTV cameras, the site itself needs to expand. Business are limited by the amount of space they have for the hardware; and if they want to upgrade, then the whole system has to be reconfigured.

Cloud-hosted systems have much more flexibility. Regardless of where the video is housed or viewed, the access remains the same. If a business with IP cameras in place wants to record in a higher resolution or after the retention period, they can do so remotely without having to change out the hardware itself.

Initially, CCTV systems start with robust features and capabilities; but, because of their fixed nature, it doesn’t take long before the technology reaches the limits of its scalability.

IP cameras have access to automatic updates through the equipment/software provider, so the system is continuously improving and advancing without investing in new hardware. Another point to note: cloud-hosted platforms can be connected with home automation systems that connect users to camera feeds. Integrated video connects users with a central station who can use the video to verify intrusion and request dispatch without having to take additional steps. This can go a long way in preventing dispatches on false alarms.

In order to set up a CCTV platform, a dedicated operating system must be installed, routers have to be configured, the cameras need to be set up, storage servers need to be purchased, and application software needs to be installed. It’s an intensive process that requires professional services.

A cloud-hosted video surveillance system has a far more “plug-and-play” installation method. Depending on the specific product, it’s likely that the only thing required to perform a successful installation is a connection to the on-site bridge appliance (like a POE switch).

Tampering repairs can be a continuous financial pain point for CCTV systems. The equipment requires ongoing maintenance and inspections in order to be sure that the feed isn’t interrupted because a wire has come loose or has been tampered with.

Cloud-based camera systems are often double and triple redundant, significantly reducing the chances of a feed losing its way to the central station in the event of an alarm. Ongoing support for cloud-hosted platforms is taken care of by a remote provider.

In a CCTV structure, cameras must be added and configured manually. In addition to incorporating more cameras into the system, businesses must independently configure CCTV systems if they want to have off-site access.

Once the initial IP camera  setup is complete, all additional cameras are configured automatically in a cloud-hosted environment. Updates and alerts can be viewed from a convenient dashboard on a mobile phone or tablet, and any interruptions can be caught quickly. These platforms were designed specifically for remote access and management, and some types of cloud-based systems even come with encryption capabilities.

With all the benefits afforded to cloud-hosted platforms, it’s no surprise that the video surveillance landscape is seeing a major shift away from CCTV. Whether it’s for a home, business, school, or city, there are cloud-based solutions available that work to fit the the needs of the subscriber. And while IP cameras may not be perfect, the inherent flexibility in their nature makes them extremely appealing and a viable solution for an array of instances.