“Virtual Gold,” as Bitcoin is affectionately nicknamed, drove the technological development of what we now know to be blockchain. A blockchain is a series of individual, digital blocks. Each block contains data records and copies of data records. Since each block functions independently, they work to keep others from being altered without a network consensus.

Blockchain was originally instituted to protect virtual currency from being duplicated. Now, because of how effective blockchain technology has become, its application has an infinite number of uses in validating data and signal processes in the Internet of Things.

The first step in creating a blockchain is converting information into what is called a cryptographic hash. Basically, a hash is a version of the original input data, converted to a coded output version which appears as a fixed-sized string of numbers and letters. An appealing characteristic of the cryptographic hash is that when a small change is made to the original input message, the coded output version drastically changes because of what is called the avalanche effect. (See image for reference. Notice how drastically the coded output changes when one letter of the input message changes.) 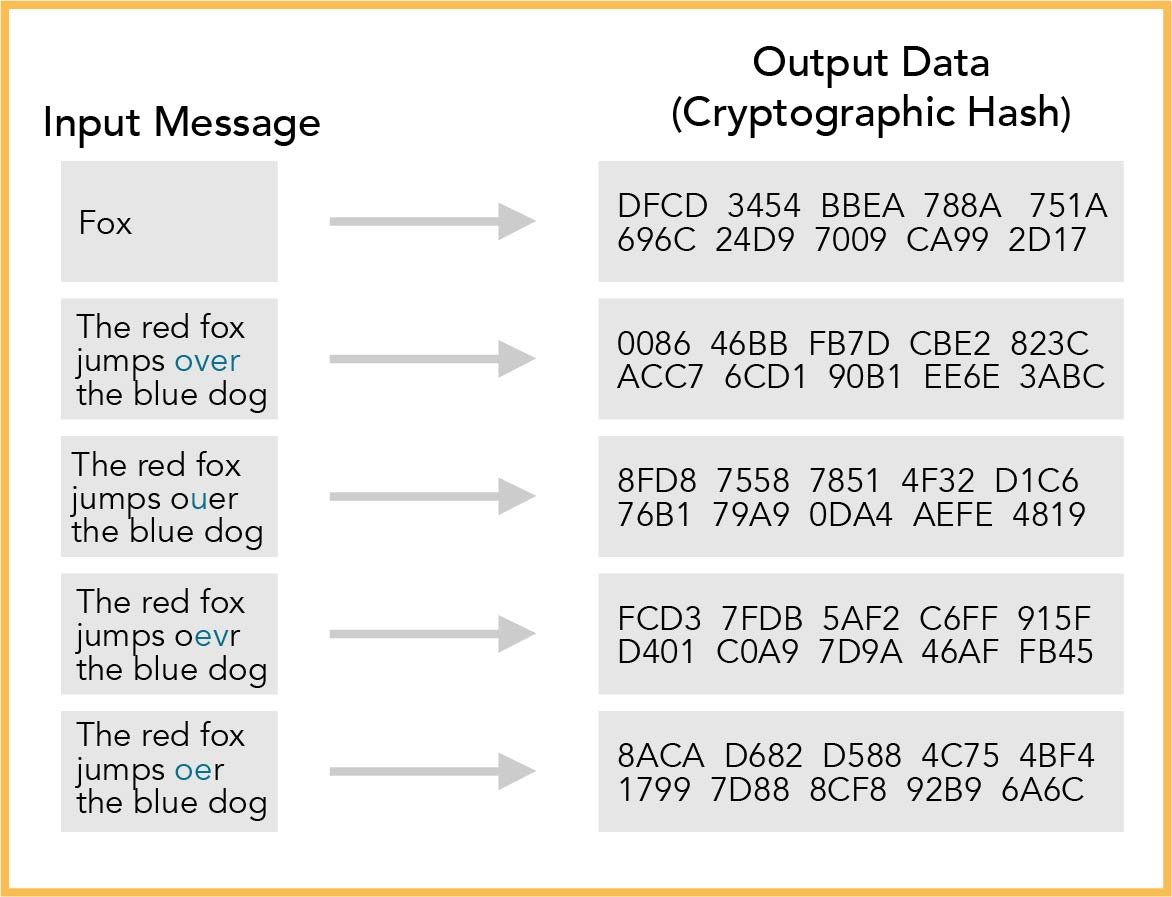 Perhaps the most ingenious part of blockchain is how it uses distributed ledgers to achieve and maintain network consensus without the need of a trusted authority or centralized server. Blockchain distributed nature decentralizes control over data, making it virtually impossible to alter a record. 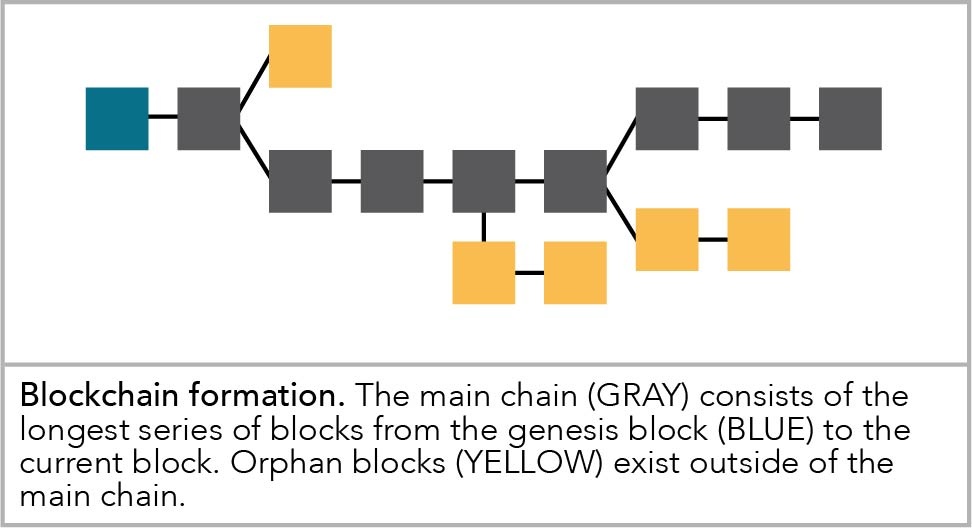 Blockchain technology means good things for companies who produce documents that require authentication, such as shipping manifests or contracts. And for the monitoring industry, its potential in the Internet of Things is unlimited. Blockchain is a much more efficient and effective form of data validation than traditional methods and spells great things for the future of technology and security at the same time.