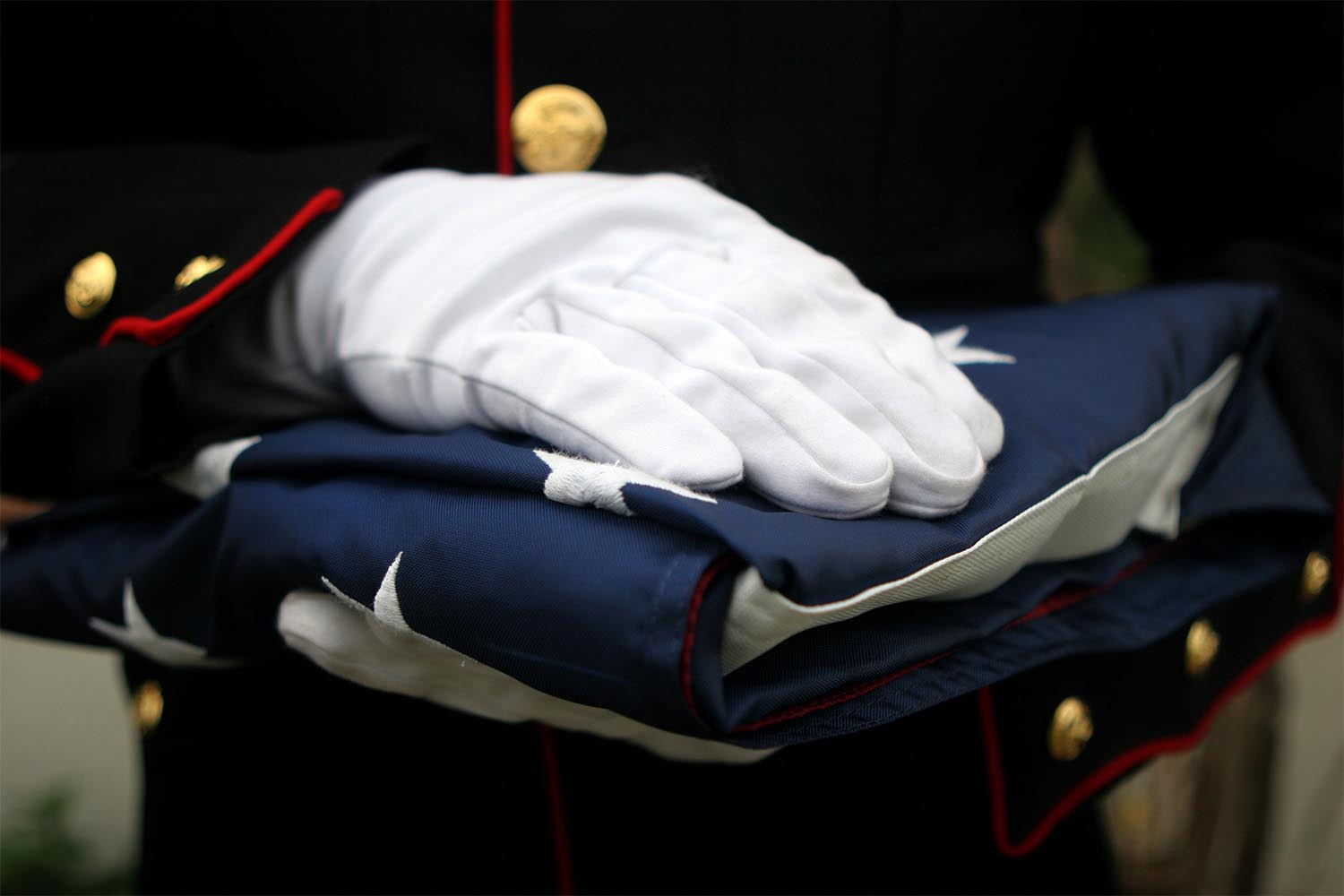 AvantGuard Thanks Our Veterans

Today we are taking a break from talking about the latest insights in the security world to say thank you to our country’s veterans for their incredible service and sacrifice. AvantGuard knows a thing or two about protecting people and property, but the burden of protecting our land, country and citizens is unbelievably selfless, courageous and remarkable, and we want to express our appreciation for them on this day.

Veterans Day was originally called Armistice Day, which signified the end of the first World War. By 1938, it was recognized as an official holiday and was meant to honor veterans who served in the war.

Since WWI wasn’t the “war to end all wars” and WWII and the Korean War followed, in 1954 the name of the holiday was changed to Veterans Day to include all veterans who served in the military.

There are over 23 million veterans living in the United States today. That’s roughly 7% of the population. To those great men and women, we salute you!

Many of us, when we think of Veterans Day, think of older veterans who served between 1940 and 1970. Even though you’d be correct since 10 million veterans are over the age of 65, there are over two million veterans under the age of 35 in our country. That’s two million people who put their lives on hold before they probably even owned a home, or went to college, or got married, to protect our country. This applies to many of the older veterans as well — they put their lives on hold to protect ours. That is the definition of complete selflessness.

What Veterans Day Means To AvantGuard

AvantGuard dedicates every second of every day to protecting people and their property. That is our sole purpose. But we wouldn’t be able to carry out those duties if it wasn’t for our veterans who have protected and continue to protect our freedom every single day.

From all of us at AvantGuard, thank you!