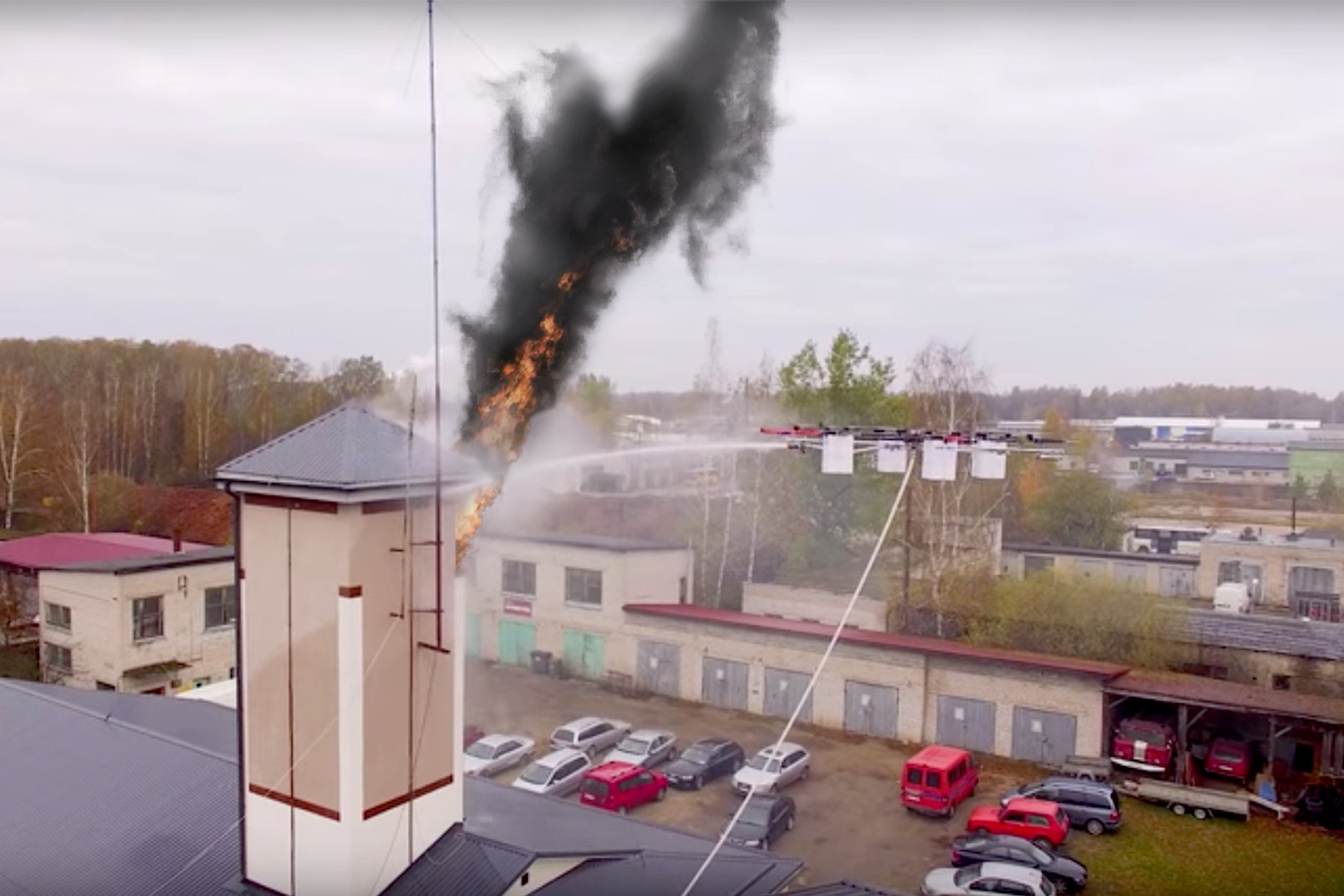 It has become mankind’s pet hobby to place unmanned drones in every industry. Some serve useful purposes, while others struggle to find a niche. The fire safety industry is not immune to this growing craze, and the results may just be useful indeed. Several governments from Spain, Australia, the United Kingdom and the United States have even performed formal research to develop new methods of implementing drones in the detection and even fighting of fires. Perhaps these technologies don’t have immediate application in your target market, but they may help spark some new ideas for further business development.

An academic journal called Sensors published a study “which proposes a novel method for detecting forest fires.” This method takes benchmark data based on the colors of vegetation and geography to create a baseline, helping the technology identify fire and even smoke, making it capable of identifying fires quickly. 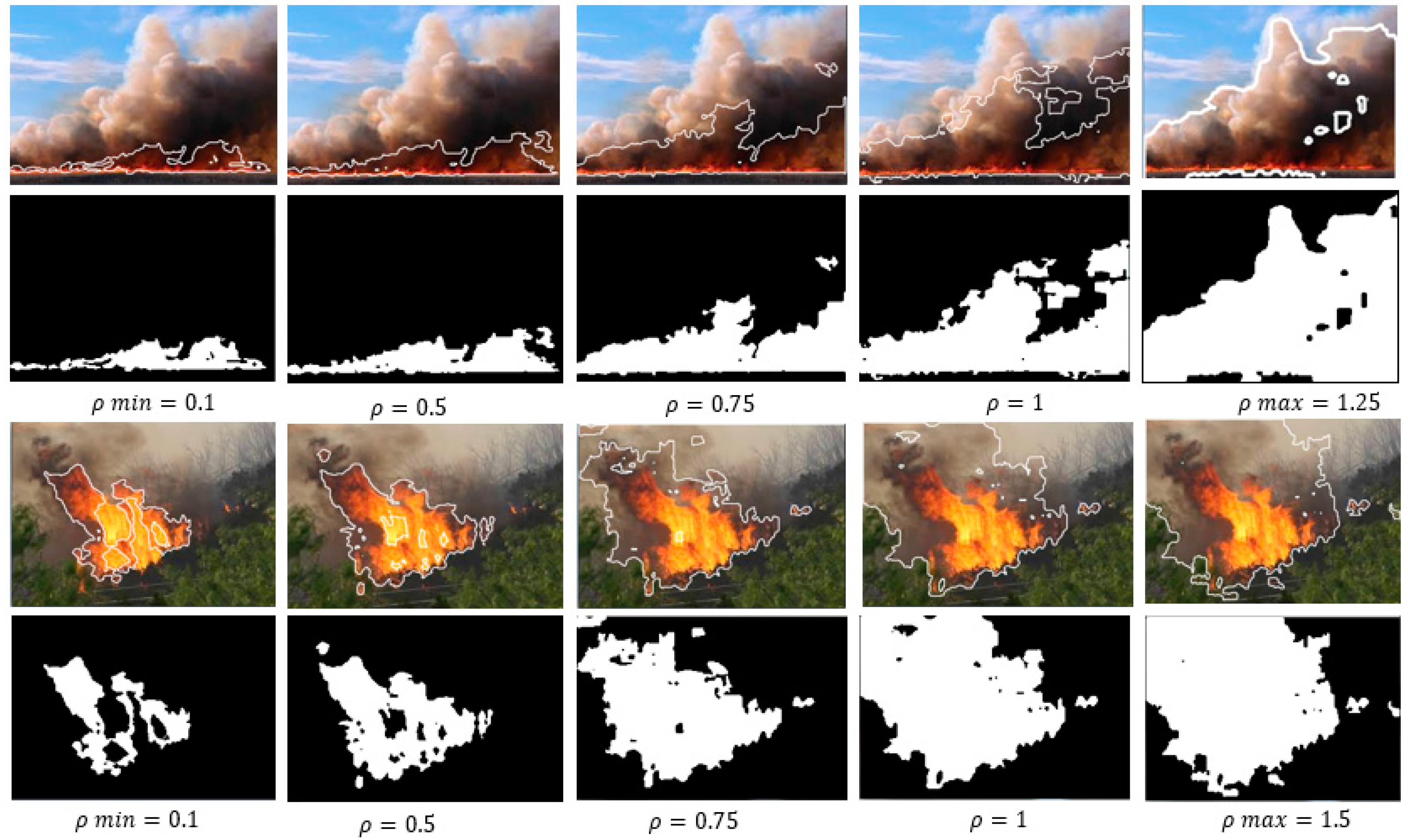 Better yet, the system resulted in a 96% success rate. The study proposes the technology could be used in Unmanned Aerial Systems (UAEs) which would be much more cost effective and could stay in service longer than helicopters or satellites.

A company in Latvia called Aerones has developed a drone capable of flying more than 900 feet, reaching heights previously impossible by a firefighter’s traditional truck-mounted ladder–which can only reach up to 100 feet. Among other applications, this drone can help in protecting tall buildings that previously had to be physically accessed by firefighters.