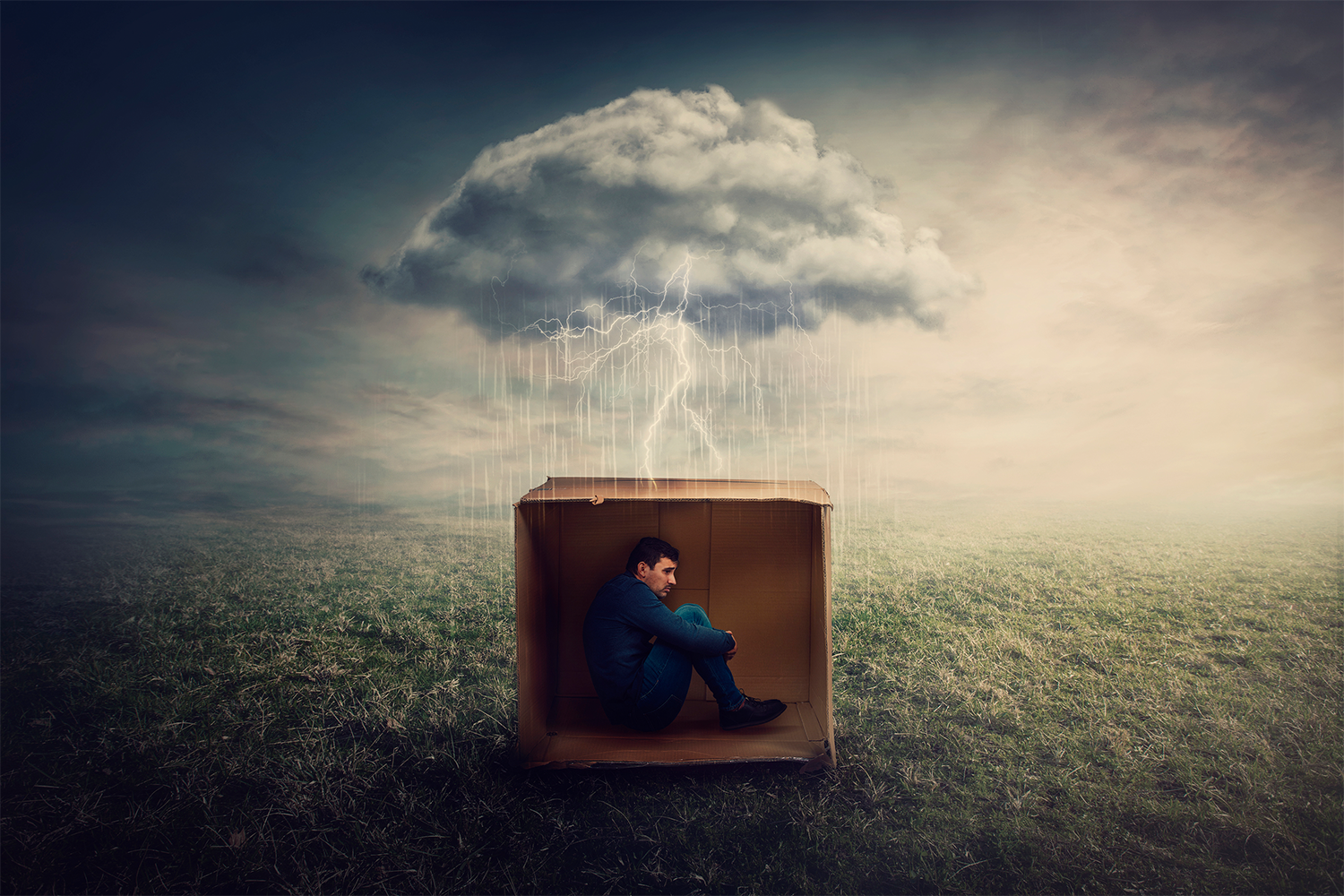 Bronx, NY -  “Allison, this is Parker, do you need help?” Parker asked. He waited, but there was no reply. All he heard was heavy breathing.

He asked, again, “Allison, do you need help?” Still, all he could hear was heavy breaths, accompanied by what sounded like distressed mumbling. “A key… locked in a cage…” he heard Allison say. Before the seconds turned to minutes and it was too late, Parker made the decision to send help to Allison's home address.

Parker quickly gave the details of the situation out to the EMS. As they were being dispatched to Allison’s address, Parker made another call. Allison’s emergency contact was her mother.

When Allison’s mother answered the phone, Parker’s opening line was interrupted “Help, please send help!” Allison’s mother pleaded. Parker calmly stated that the paramedics were on their way, and asked for further details on Allison’s situation.

Allison’s mother then described the condition that Allison was in; she was asthmatic, hadn’t eaten or drank anything that day, and was prone to panic attacks. The mumbling that Parker heard just moments before began to make sense. A key. A lock. A cage — it was clear that the stay-at-home orders had gotten to Allison.

While COVID-19 has compromised millions of immune systems worldwide, this was different. This panic attack was triggered, indirectly, by something overwhelming: fear. The spiral of dread that Allison’s mind slid down this day has been something that has weighed heavily on our minds and hearts. Is this going to end? Will the world ever return to normal?

At AvantGuard, we believe that answer is yes. We believe that, as a whole, we will return better and stronger than ever before. We are lucky to have operators like Parker, who can make quick decisions in times of distress, that are able to take the appropriate actions to save lives swiftly and effectively.

*The caller’s name has been changed.