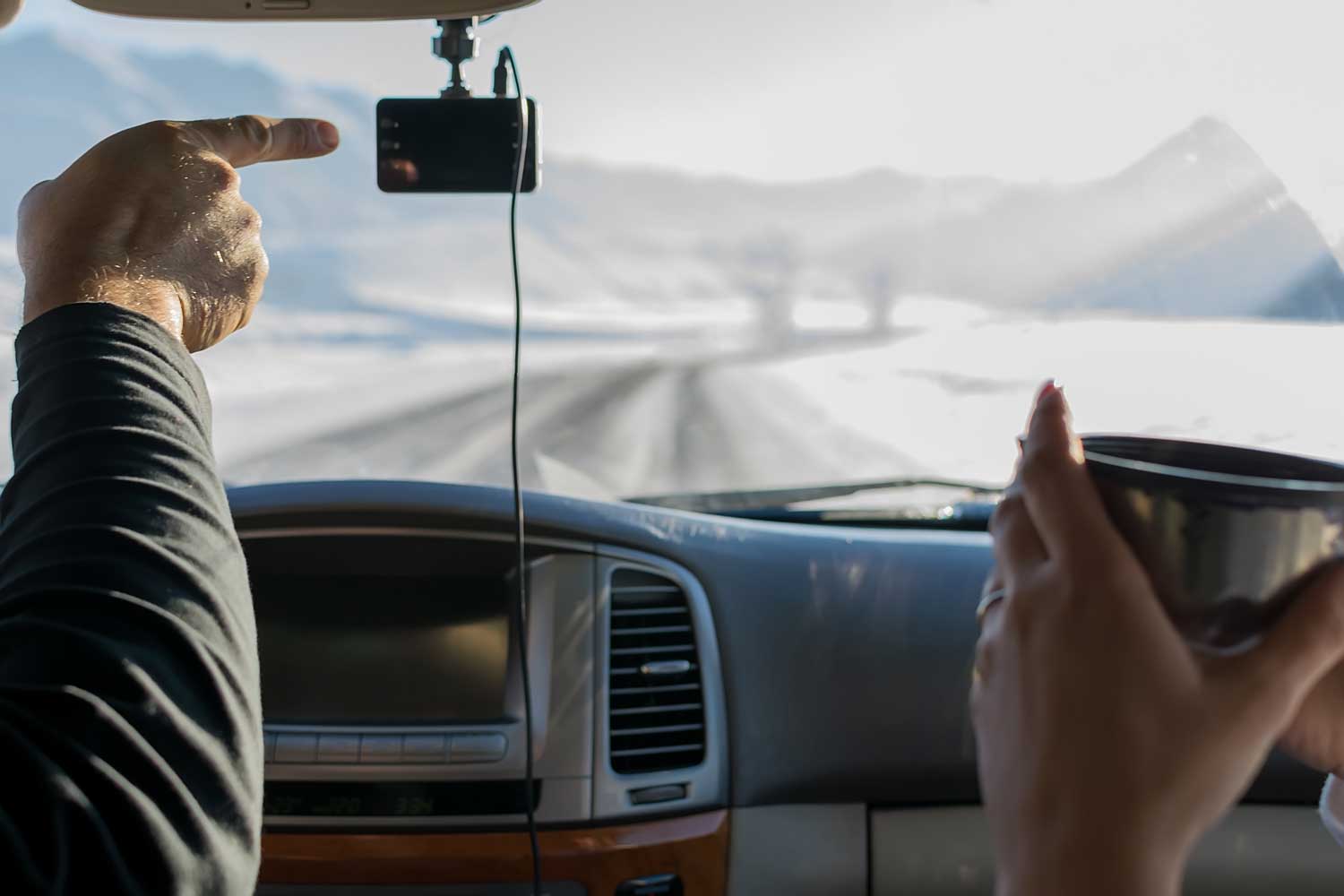 Owlcam, a dashcam that films any situation from break-ins to car crashes, helped stop one woman’s car from being ransacked. The company sends alerts and video straight to the user’s phone when it detects a break-in, crashes, and dents.

Once motion is detected, Owlcam will begin to film. Inside the car, a user can turn the camera off or choose to film only the exterior of the car. A real-time live stream is also available from the user’s phone, so they can check on their car from any location.

If a crash is detected, Owlcam will connect the user with an operator. If the driver doesn’t give a response or if they request help, Owlcam will dispatch the GPS location to 911. And when it comes to crash reports, users are also able to share their side of the story with video evidence.

With live alerts sent straight to a phone, it includes before, during, and after footage of the event. On Owlcam’s app, video and accident details are combined into an automated crash report. This way, quickly submitting an insurance and police report are easy and fast. The app connects up to three cars in Owlcam Family. The admin can see the location of all cars, while video is only viewable to the driver of the vehicle. This can be extremely useful if a car was stolen, or a parent wanted to check on their child.

A real life example of Owlcam in action happened recently, where a woman’s car was broken into. It started when a neighbor noticed the victim’s car door was left wide open in the parking lot. After the neighbor told her this news, the first thing the victim did was look at her notifications, where she noticed an alert from Owlcam. It reported that her car had been broken into, and video footage of the intruder was attached.

The woman said about the dashcam, “it starts recording without any light as soon as the motion happens, but after ten seconds the light comes on”. The intruder had been startled by this sudden beam of light, and looked up in alarm at the dashcam, catching him right on camera.

Realizing he’d been caught, the car prowler jumped out of the car, and the woman reported that nothing was stolen. The woman said the dashcam is “worth every penny.”

Protect Your Car From Theft

After this event, the local police wanted to remind people to lock their cars. The would-be thief was not targeting a specific car, rather, he just pulling on car door handles to see if any were unlocked. Two other residents in the apartment complex where the woman lived filed police reports about car break-ins, and more people posted on social media that their vehicles had been rifled through.

At AvantGuard, we’ve been able to see how crash detection and security monitoring has saved lives. Working together, professional monitoring and DIY security can ensure that subscribers are protected.